A traditional Chinese medicine hospital for the treatment of tumors and common diseases. The hospital ’s scientific research team includes the Tu Youyou Scientific Research Group which won the Nobel Prize in Biology.

Lanmanbo classroom is an international professional classroom. The lecturer group consists of 13 lecturers, including professors from British Universities, winners of India National Award, independent writers, and TEDx speakers and scholars.

Obtained BC Awards diploma regulated and assessed by British government and CPD academic qualification points including:

Diploma in Physical Self Health Therapy

Diploma in Vegetarianism and Vegetarian Dietitian 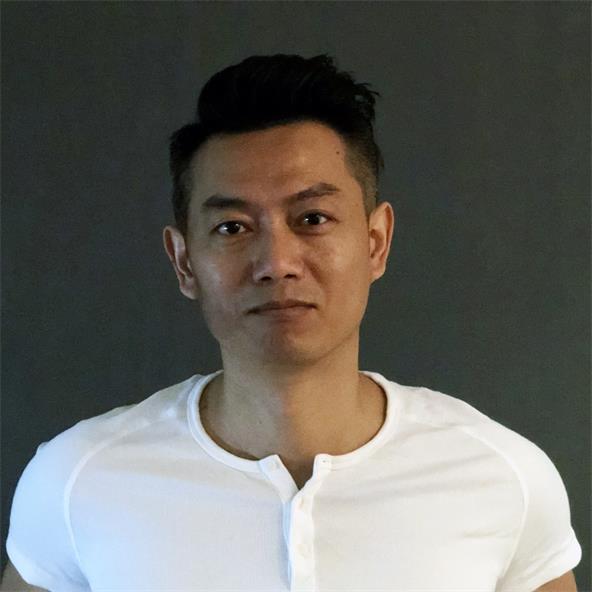 I have studied Yoga system philosophy with my teacher since childhood. I have a strong interest in Indian philosophy and life science exploration and keep that until now. I have built the earliest Yoga website in China and continuously reported in COSMOPOLITAN a famous fashion magazine in China. During that period, I also participated in the non-governmental teaching exchange activities.

In the work of reproductive rehabilitation, Yoga and Tantra are widely praised for helping patients to cure sexual dysfunction, as well as helping Women and men to correct incorrect sexual behaviors and attitudes, and curing female sexual injuries.

In China, more than 200000 people have benefited from the lectures in Lanmanbo classroom.

Lanmanbo classroom website is www.yoga.cn. This website is under the supervision of the Chinese Government with No.: Beijing ICP B 17017141-1